View our blogs below

What are the benefits of buying Runescape gold

Why should I buy OSRS accounts?

A huge part of the playerbase of both Old School Runescape and Runescape 3 buys their gold with real money. This is nothing new as real world trading has been a part of Runescape for years. Every player that buys Runescape gold has their own reason for doing it, but let’s find out what the real benefits are of buying Runescape gold instead of making it yourself by playing the game. 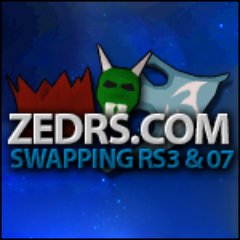 You just recently bought gold from us and now you are thinking to play other server for a while? Don’t worry. You can swap your 07 gold at www.zedrs.com to rs3 gold or rs3 gold to 07 gold. They offer 24/7 rs gold swapping  service with amazing rates. Buy or sell your RS Gold at RSGM, if you are looking to swap in between servers, hop on to www.zedrs.com 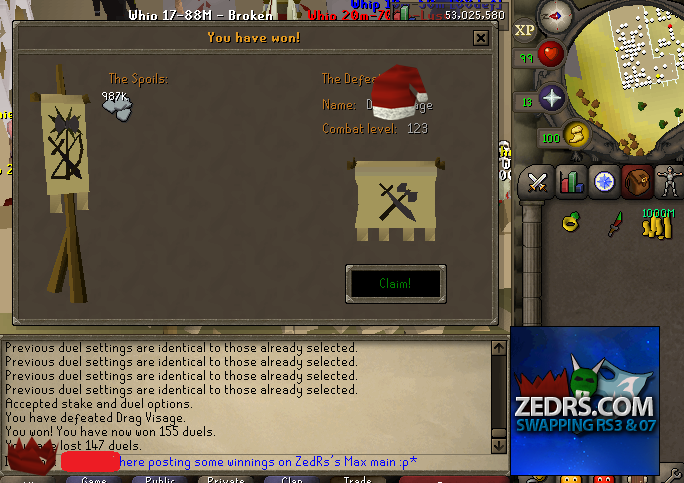 Everyone knows how exciting and devastating can duel arena be. Duel arena is a place where you can make or lose bank. Only one wrong move, anddddddddddd it's all gone! All players have dreamt of making bank at the duel arena, but be aware of the scammers roaming around in the duel arena searching for prey. If you are looking to stake in the duel arena with 50 50 odds, hop on to www.zedrs.com to rent maxed osrs staking account and test your luck in the duel arena.

What are the risks of buying Runescape gold?

Runescape 3 Double Exp Weekends - What are they?

What are Oldschool Runescape bonds and how are they used?